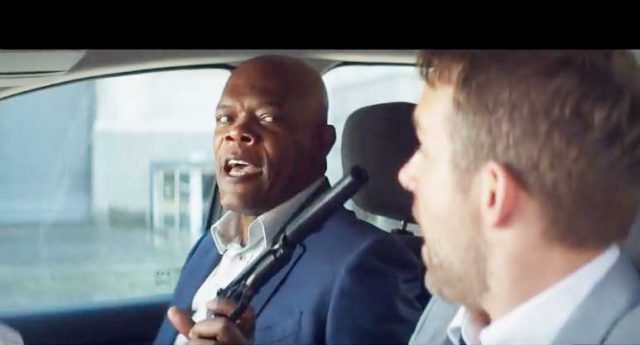 What happens when the world’s greatest assassin gets old and needs a bodyguard to keep other assassin from, well, assassinating him?

Featuring more “motherfuckers” than you can shake blowup Quentin Tarantino doll at, The Hitman’s Bodyguard seems like a raunchy action flick that doesn’t take itself too seriously. 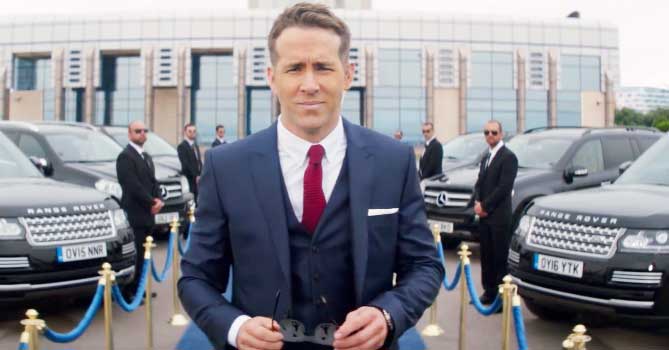 The only thing that could make it any better was if Ryan Reynolds could somehow convince Samuel L. Jackson to make an appearance in the upcoming Deadpool 2 movie as well. 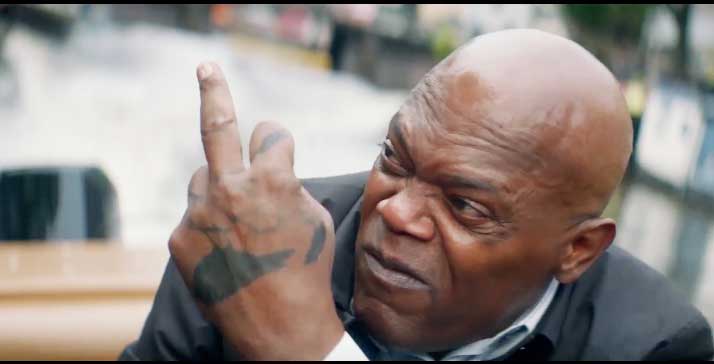 For now we’ll just have to be happy with The Hitman’s Bodyguard coming to theaters later this year.

This film is a nice reminder that it’s always going to be funny to watch grown adults swear a bunch and hit each other with things.