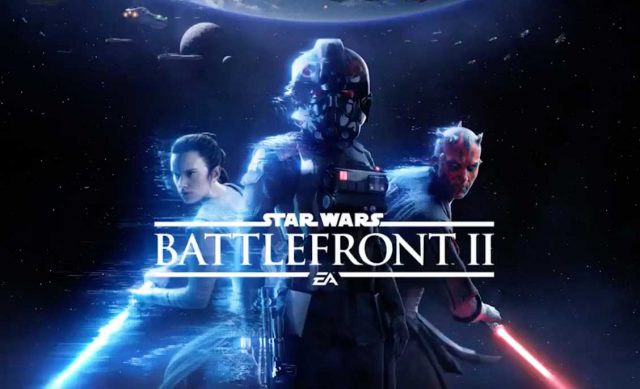 EA’s new Star Wars Battlefront 2 trailer got leaked a few days earlier than it was supposed to be released.

GET: Rogue One: A Star Wars Story for Special Discount Price – Today Only!

Here it is in all of its intergalactic glory.

2. Yoda facing off in a lightsaber battle against Darth Maul 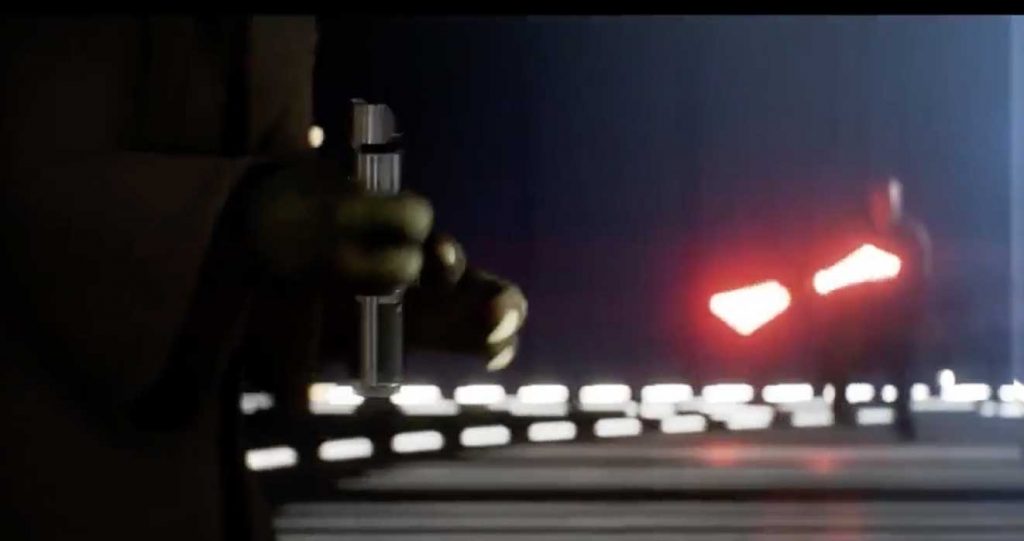 4. Characters from The Force Awakens including Rey 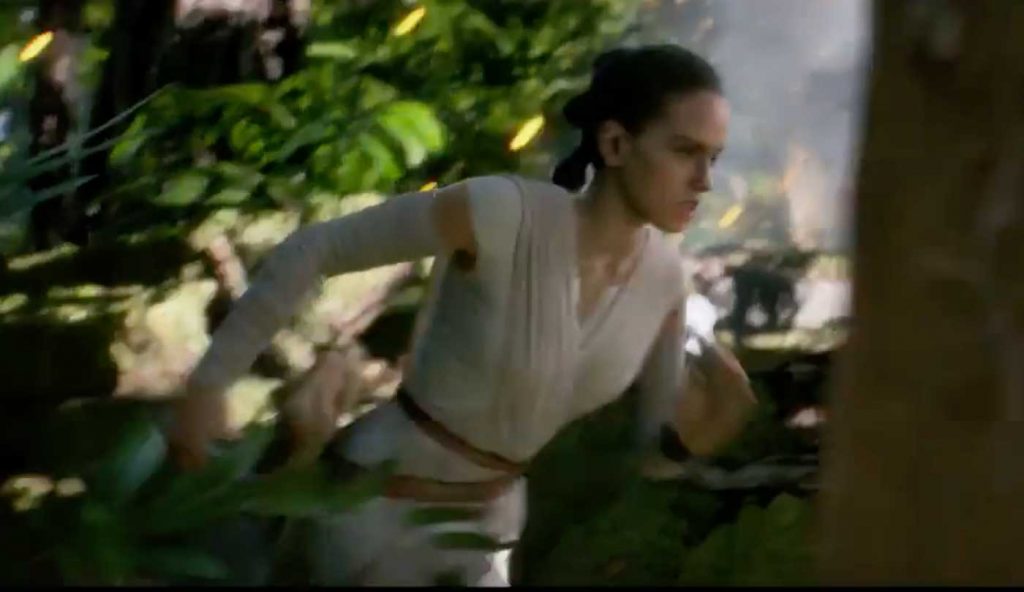 6. Kylo Ren pouting his balls off (most likely) 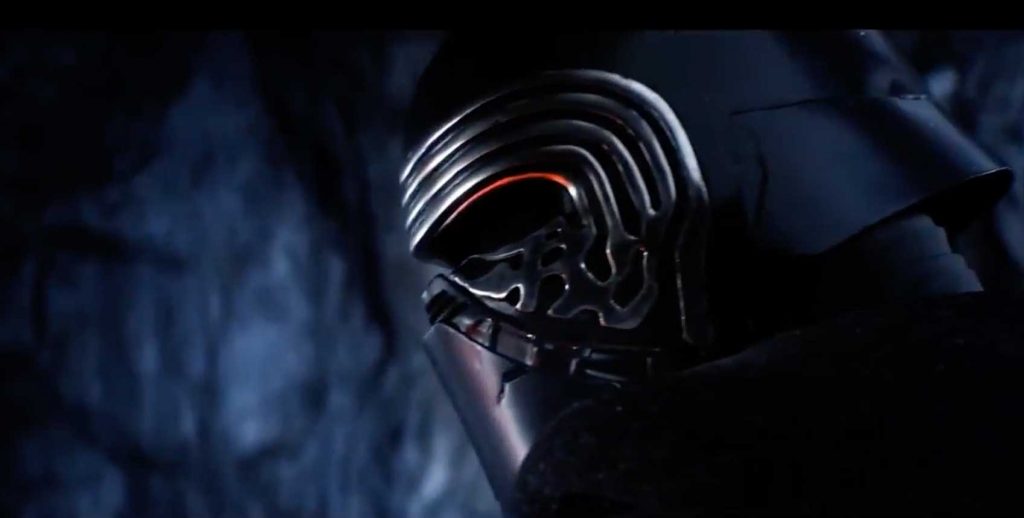 7. A Tauntaun running high-speed into an Imperial Snowtropper and headbutting his ass

And unless EA completely blows it with this title, they’ve got our $60 for Star Wars Battlefront 2 well before it hit shelves in a Christmas or two.