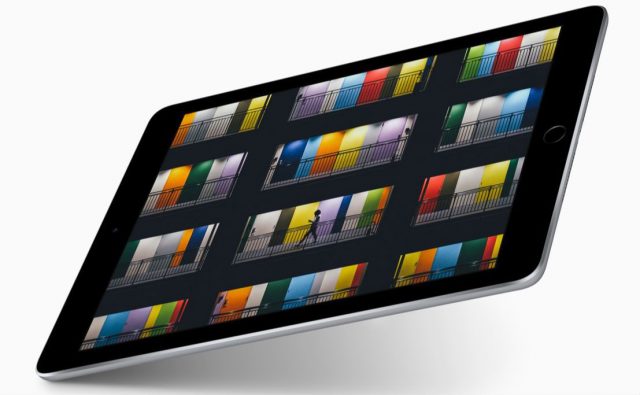 Everyone wants a new Apple iPad.

However, the only thing greater than the excitement you feel when a new iPad is announced is the wave of depression that immediately hits when you realize they cost well over $500 and you’ll never be able to afford one.

We all love Apple products and probably have already plunked downed a good $700 or $800 for the latest and greatest model iPhone (with the most memory you can afford).

So, spending almost that for a new iPad is a luxury most of us can’t fit into our budgets.

If you’re like most folks, you make do watching movies and playing games on your iPhone’s tiny screen.

Or, you buy a janky off-brand Android tablet (with an upgradable SD memory slot) for a fraction of the price of a new iPad.

Happy days are here because on March 24 Apple will release their new iPad starting at their lowest price ever, $324.

This new iPad model is very similar to the iPad 2 as far as specs and dimensions go. And it is almost $200 less in price.

The new iPad will feature a 9.7-inch screen with a resolution of 2,048 by 1,536 pixels and a much brighter screen than previous iPad models according to Apple.

The new iPad will boast an 8 megapixel rear-facing camera and a 1.2 megapixel camera on the front for apps like Facetime and Skype.

It will feature a Touch ID-enabled home button but will not be Apple Pencil compatible like the more expensive iPad Pro.

And battery life will be the same as all previous iPads at 10 hours according to the Apple spec sheet. 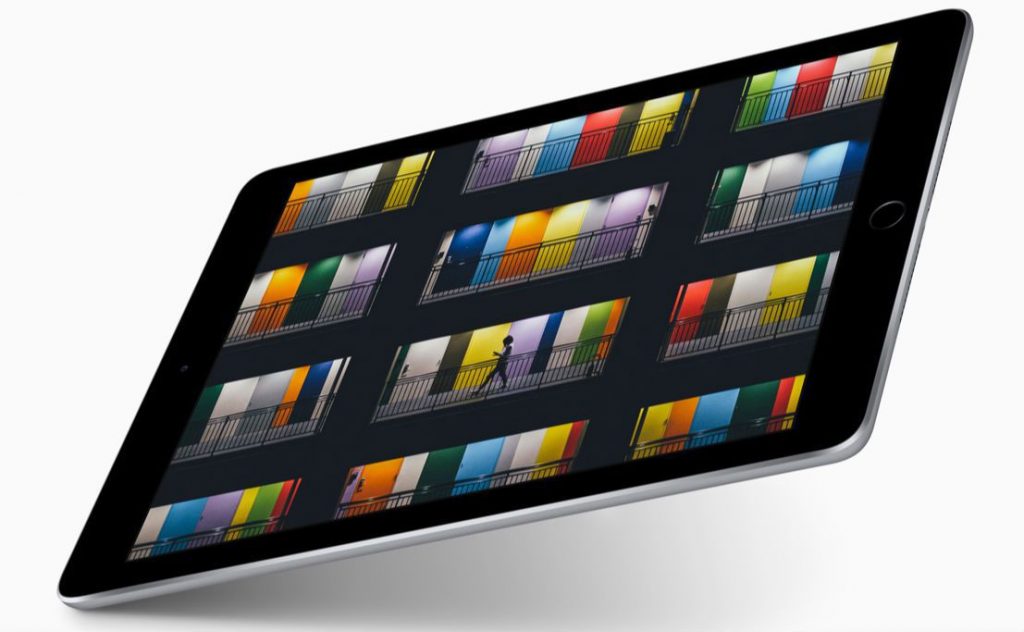 The new iPad will be available in three colors: silver, gold and space gray. The 32GB Wi-Fi model will retail for $329.

Now you can stop playing Fallout Shelter on that buggy, cracked RCA Voyager you got two years ago off Amazon. 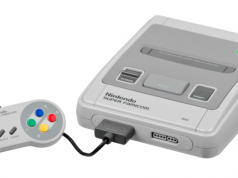